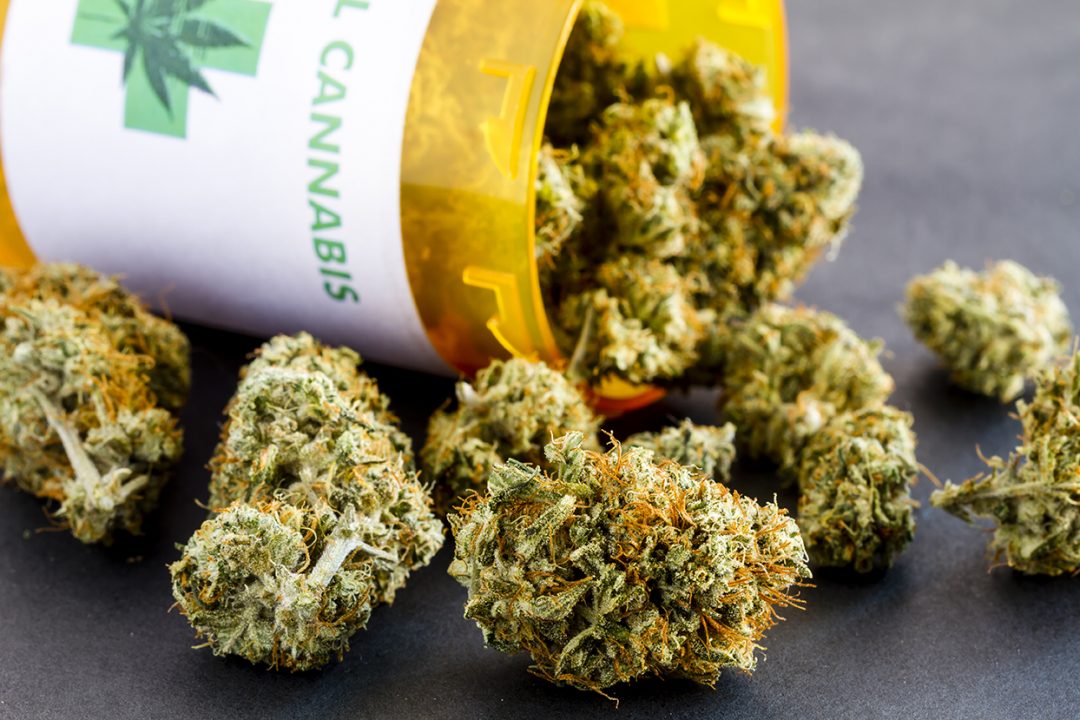 Marijuana Legalization – What Is About to Change?

At the moment, nothing has changed, and nothing will change pending further legislative action. The constitutional amendment is not self-executing. Marijuana possession, sale and use currently remains illegal except for “medical marijuana” under New Jersey’s “Jake Honig Compassionate Use Medical Cannabis Act.” So-called “recreational” use of cannabis will not be permitted until the Legislature authorizes the New Jersey Cannabis Regulatory Commission (CRC) to adopt regulations governing the legal cannabis market, and until the CRC adopts such regulations.

In addition, the constitutional amendment distinguishes lawful, controlled “cannabis” from “unregulated cannabis, referred to as marijuana.” This terminology may appear confusing given that “cannabis” and “marijuana” have long been treated as synonyms. But the intent is to distinguish between the lawful “cannabis” product produced, sold and consumed in compliance with the State regulatory scheme, and unregulated “marijuana” product produced, sold and consumed on the “black market.” It is clear that unregulated “marijuana” product will remain illegal to grow, produce, purchase, sell or consume.

The constitutional amendment is silent with respect to employment protections for those who consume lawful “cannabis” product for recreational purposes. The “Jake Honig Compassionate Use Medical Cannabis Act” contains certain employment protections for medical cannabis users who present evidence that they are authorized to use medical cannabis. But recreational users of lawful “cannabis” product will likely not be required to obtain authorization, so the medical cannabis model provides little guidance. It remains to be seen whether the Legislature or the CRC imposes restrictions on employers who engage in drug testing for marijuana, and whether employers will be expected to distinguish between the use of lawful “cannabis” product and the use of unregulated and illegal “marijuana.”