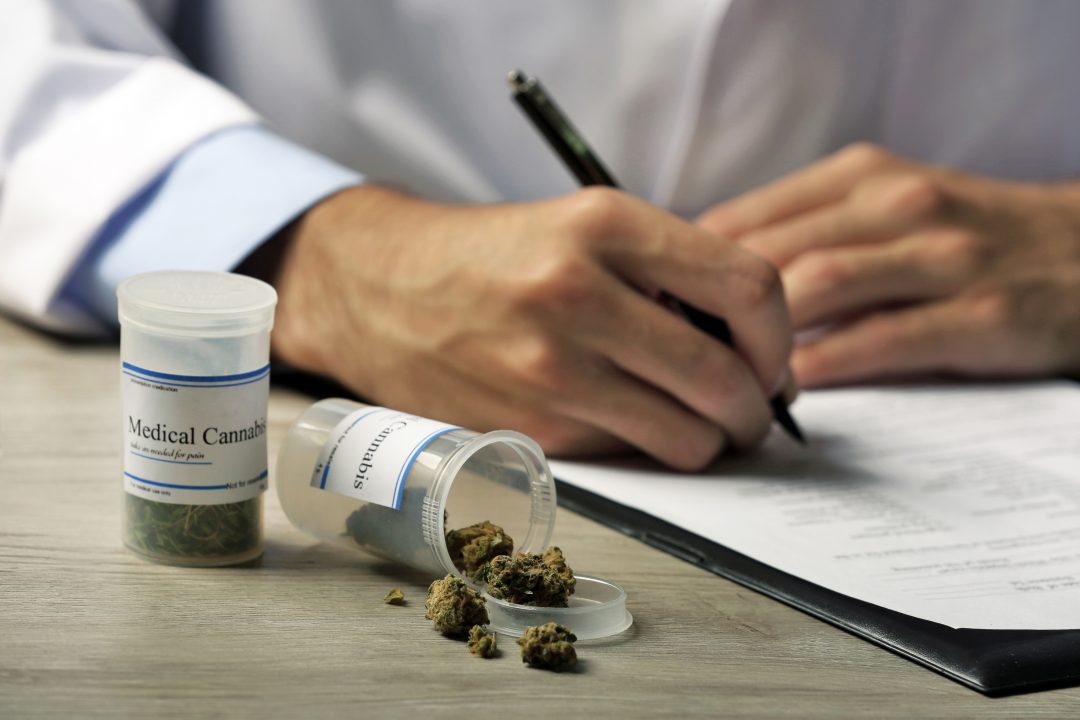 On April 13, 2021, the New Jersey Supreme Court issued a unanimous decision in Hagar v. M & K Construction. The Court held that under New Jersey workers’ compensation law, an employer can be required to reimburse the cost of medical marijuana for an injured employee, affirming both a workers compensation court order directing reimbursement and a Superior Court, Appellate Division decision that had affirmed the workers compensation court order. In summary, the Supreme Court reasoned as follows: