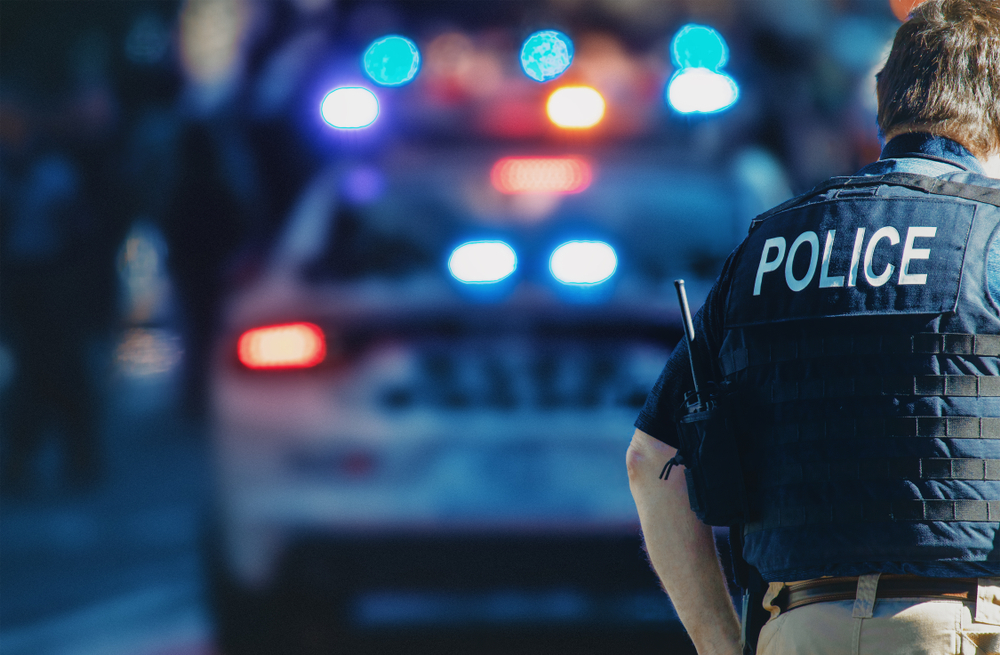 On June 7, 2021, the New Jersey Supreme Court issued its decision in In re Attorney General Law Enforcement Law Directive Nos. 2020-5 and 2020-6.  The Court upheld two Attorney General Directives requiring the publication of the names, offenses committed, and penalties imposed upon law enforcement officers who receive major discipline, defined as termination, demotion, or a suspension or fine of greater than five days’ duration.  The Attorney General issued his Directives on June 19, 2020.

Directive No. 2020-6, applicable to the New Jersey State Police and other law enforcement agencies within the State Department of Law and Public Safety, also mandated the disclosure of major disciplinary actions against officers within the preceding 20 years.  The Court upheld this requirement with the exception of those officers who were promised confidentiality in exchange for settling the disciplinary charges against them.  The Court created a special statewide judicial review procedure to review any claims those officers would have that their contractual promises of confidentiality have been unfairly violated.  This review process applies only to those who voluntarily settled their disciplinary charges in exchange for a promise of confidentiality.  It would not apply to those officers who contested their charges and lost, or who settled their charges without a promise of confidentiality.

Directive No. 2020-5, applicable to local law enforcement agencies, did not require 20 years of prior disclosure.  It did, however, require disclosure of major disciplinary actions retroactive to January 1, 2020, and provided local departments with the option of 20 years’ retroactive disclosure.  The Court indicated that local law enforcement officers who had previously settled their charges in exchange for promises of confidentiality would have similar rights to challenge this Directive as applied to them.  Any challenge they would bring would be filed with the Assignment Judge in the appropriate county.  Those who contested their charges and lost or who settled charges without a promise of confidentiality would have no right to challenge the disclosure requirement.  Nor would any officers who settled charges, or had charges sustained against them, on or after June 19, 2020.