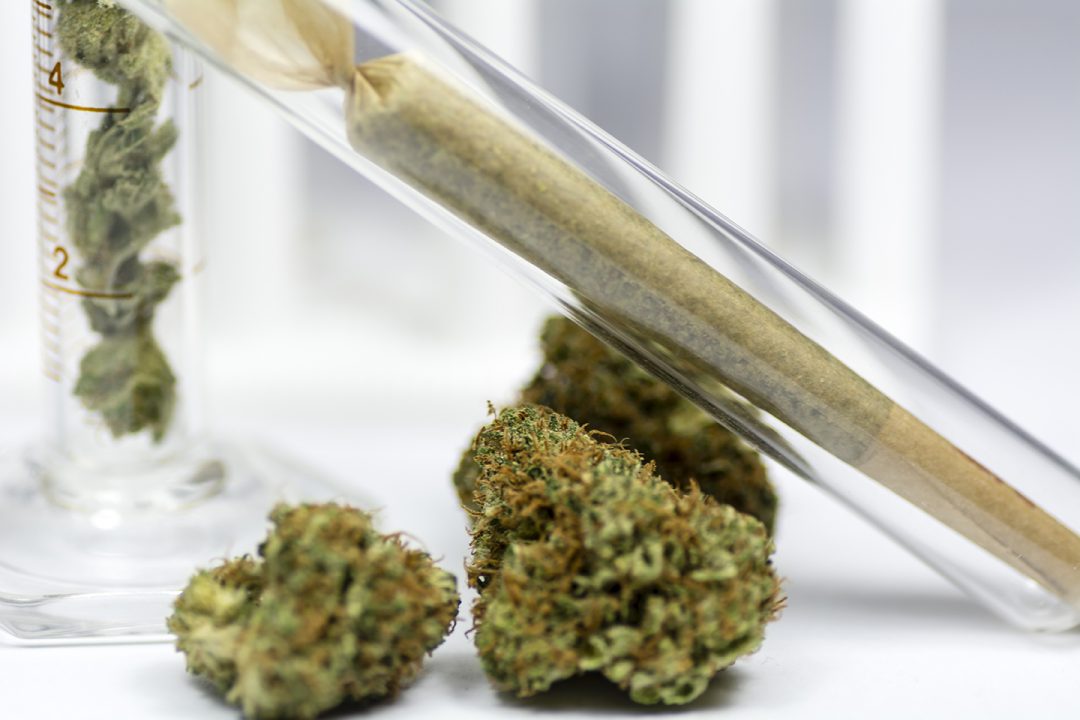 I previously reported on the employment-related provisions of the recreational marijuana bills introduced in the State Assembly and State Senate on November 5, 2020. On November 19, 2020, the Assembly and Senate each approved revised drafts of the proposed bills. Each revised bill amended the provisions related to employment. However, the amendments differ in significant ways.

The original bills contained identical provisions that were somewhat contradictory. Section 45b of each bill would have prohibited employers from relying on a positive marijuana drug test as a basis for refusing to employ an applicant unless hiring the employee would cause the employer to lose federal funding or a federal contract. But Section 46a would have allowed an employer to decline to employ a cannabis user if the employer had “a rational basis for doing so which is reasonably related to the employment, including the responsibilities of the employee or prospective employee.” And Section 46b(1) would have expressly permitted employers “to maintain a drug and alcohol-free workplace,” which arguably would have included the ability to screen for cannabis users. The ability of employers to utilize drug testing was otherwise not specifically addressed.

The revised bills approved on November 19 each adopted a new Section 47a to replace the original Section 46a. No longer may an employer decline to employ a cannabis user if the employer has a “rational basis for doing so.” However, under each bill, an employer may require an employee (but not a prospective employee) to undergo a drug test for cannabis use under the following three circumstances:

The second subject on which the two bills differ is with respect to the testing itself. The revised Senate bill would require that drug tests be “scientifically reliable” or be conducted by a certified “Workplace Impairment Recognition Expert.” The revised Assembly bill contains no such requirement.

Section 46b(1) – now renumbered as Section 47b(1) – allowing employers “to maintain a drug and alcohol-free workplace” remains unchanged in each revised bill except for minor editorial corrections.

What about applicants? Each revised bill retains the language of the original Section 45b – now renumbered as Section 46b – prohibiting employers from declining to hire an applicant due to a positive marijuana drug test, but also adds the proviso, “other than as set forth in section 47.” However, as we have seen, the new Section 47 does not allow for the drug testing of applicants. As we also saw, the revised bills would no longer allow employers to decline to hire cannabis users if the employer has a “rational basis” for doing so. Based on these changes, it appears that if either of these revised bills became law, pre-employment testing for marijuana would be unavailable except where required by federal law, or when the hiring of a cannabis user would cause the employer to lose federal funding or a federal contract.

The employment-related provisions of the recreational marijuana bills are proving contentious, and these will likely not be the last words on the subject. We will continue to monitor and report on developments on this subject.