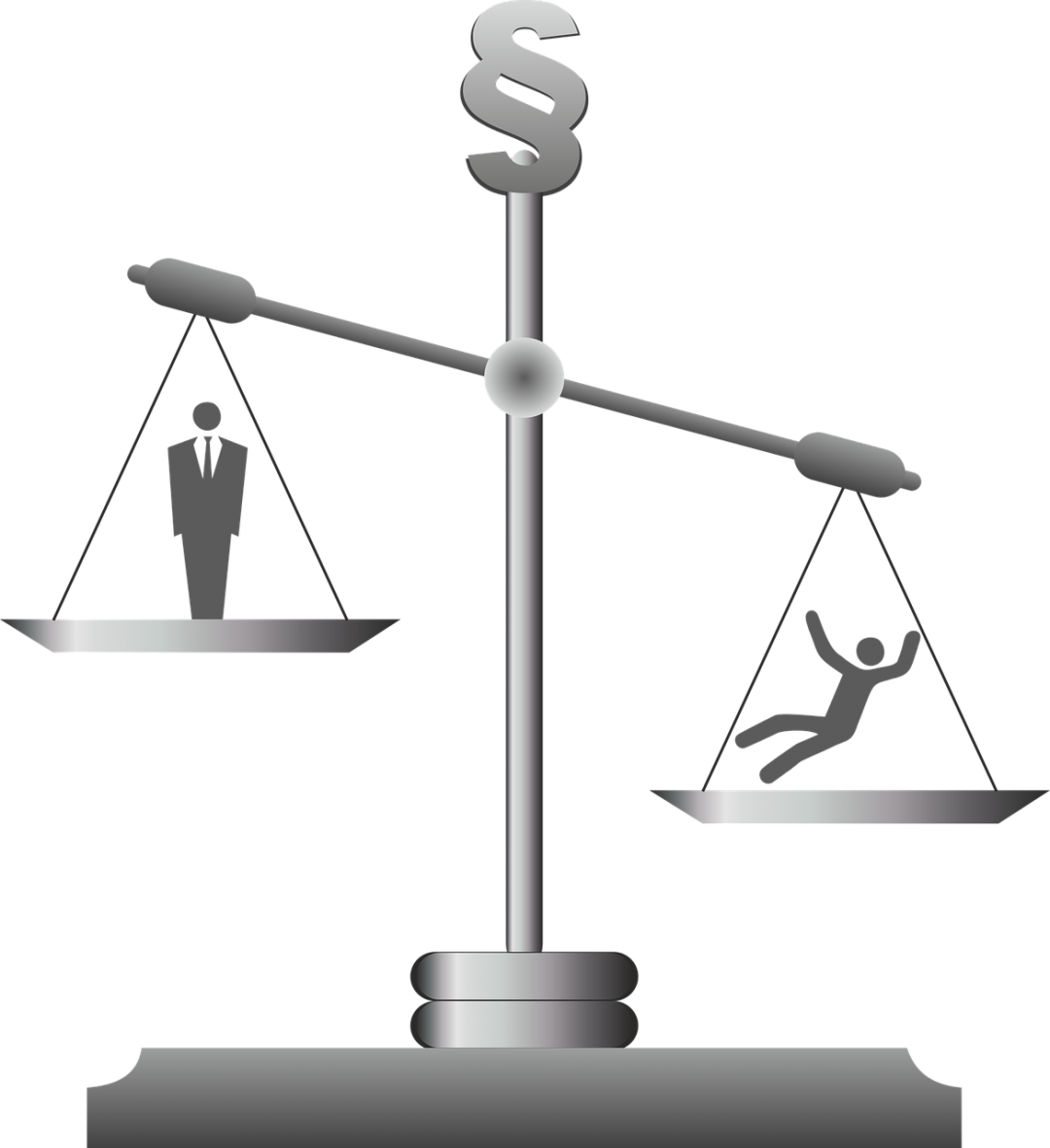 A Big Win for Trimboli & Prusinowski in the Independent Contractor vs. Employee Debate, But the Case is Not Over Yet

The question of whether certain workers are independent contractors or employees in today’s gig economy is, without doubt, a hot topic.  Indeed, it was recently reported that Uber and Lyft are spending $100 million on a California ballot initiative to overturn a state law that classifies drivers as employees.

In the case of JerseyShore Reporting, LLC v. New Jersey Department of Labor and Workforce Development, T&P’s client – JerseyShore – was hit with tens of thousands of dollars in fines and fees by the New Jersey Department of Labor.  The reason was because the DOL took the position that court reporters in New Jersey were “employees” of agencies like JerseyShore and, therefore, JerseyShore must pay unemployment taxes.  The DOL came to that conclusion despite the fact that court reporters who work with JerseyShore (i) work independently, (ii) work for multiple reporting agencies, (iii) work as much or as little as they choose, and (iv) pay for their own professional licenses and expenses.

After a long battle, however, T&P scored a decisive victory when the Office of Administrative Law (OAL) held that the DOL got it wrong.  Court reporting agencies with a business model like JerseyShore’s do not need to contribute to the unemployment trust fund because their court reporters are not employees, but rather are appropriately designated as independent contractors.

Although the case is not yet over, this recent decision is an important milestone.  In this article, we will discuss the basics of the case, the reason the OAL’s decision was such a critical victory, and where the case goes from here.  If you would like to learn more about our work with regard to the independent contractor/employee debate, then we welcome you to contact us, Trimboli & Prusinowski LLC, at 973-660-1095 or fill out our online contact form, today.

The Facts Behind JerseyShore Reporting vs. New Jersey’s Department of Labor

In sum, court reporters are “free agents.”  They can work for any reporting agency, or can find reporting work themselves.  As noted above, they can work as little or as much as they like, and if a court reporter refuses to take a job from JerseyShore or another similar agency, that does not have a negative impact on his or her relationship with that agency.

Fortunately, the OAL judge agreed that JerseyShore treats court reporters as independent contractors.  Not only did the judge in the case find that JerseyShore’s court reporters pass the “ABC test,” discussed above, but the judge found that they also passed two other federal standards used to determine whether someone is an independent contractor or employee.

In fact, the judge’s opinion was so overwhelmingly in favor of JerseyShore and against the DOL, that the DOL will be hard pressed to overcome the logic and completeness of the opinion.  In short, it was a great victory for JerseyShore, and a vindication of all the hard work T&P put into the case.

So, the question becomes, why is the DOL so focused on finding that court reporters are employees?  The answer is not clear.  A likely reason, however, is that the State is worried about the viability of the State’s unemployment fund, which has recently been put under greater pressure due to the pandemic.  That economic pressure, however, should not be the reason to cloud the legal distinction between employees and independent contractors.

At Trimboli & Prusinowski, LLC we have, for decades, helped employers and companies with all of their employment law matters.  Let us help you do the same.  We are business-side employment attorneys based in Morristown, New Jersey, and New York City.  We are ready to give your company the benefit of our experience and resources.  Call us at 973-660-1095, or fill out our online contact form, today.