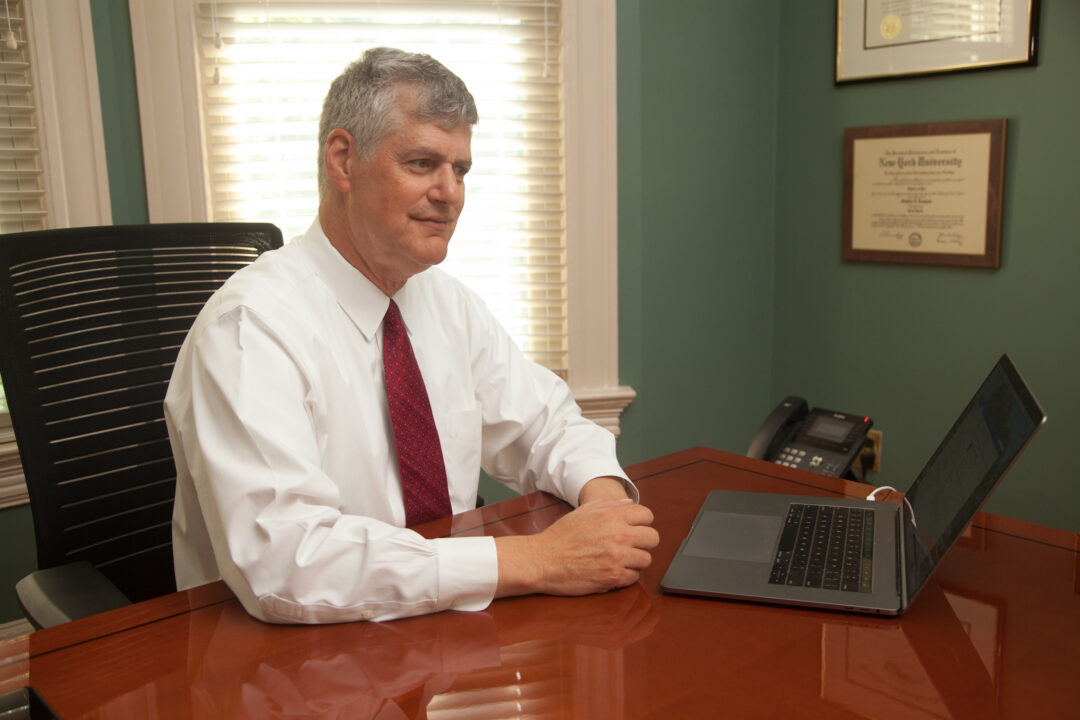 At the beginning of May, Trimboli & Prusinowski’s very own Stephen Trimboli served on a panel of experts for Drugs Don’t Work in New Jersey’s Webinar, “Marijuana in the NJ Workplace: What Now?”. The webinar discussed the cannabis reform bills that Governor Phil Murphy signed in February of this year and what these laws might mean for employers and their business policies.

One important distinction that Mr. Trimboli made during the webinar is regarding the difference between marijuana and cannabis. He states, “Cannabis is the product that is going to be grown, processed, transported, and sold through the licensed vendors who are licensed by the Cannabis Regulatory Commission under our lawful cannabis marketplace, [which are] highly regulated and taxed. Marijuana is going to be, for lack of a better term, the bootleg stuff.” Users of Cannabis products that are bought from a licensed vendor who complies with all regulatory requirements are protected. If you purchase products outside of those regulated vendors, that is considered unlawful. Mr. Trimboli continues, “The penalties will not be as severe as they had been previously, but it is still unlawful.”

Throughout the webinar, Mr. Trimboli and the other expert panelists discussed the intricacies of the legislation, especially regarding federal laws that supersede the state statutes. This primarily impacts employers of safety-sensitive positions that federally require employers to conduct pre-employment and random testing. Mr. Trimboli points out that it is important to “determine whether your industry or categories of employees that you employ are subject to federal law requirements and continue to follow them. There’s going to be little change there if that’s the case.” There are still a lot of questions revolving around safety-sensitive position, cannabis use, and drug testing. Hopefully, these questions will be answered in the upcoming months with the creation of the New Jersey Cannabis Regulatory Commission and further amendments to the legislation.

Trimboli & Prusinowski will continue to publish updates and clarifications to NJCREAMMA and provide employers with the resources to assist in compliance with these statutes.