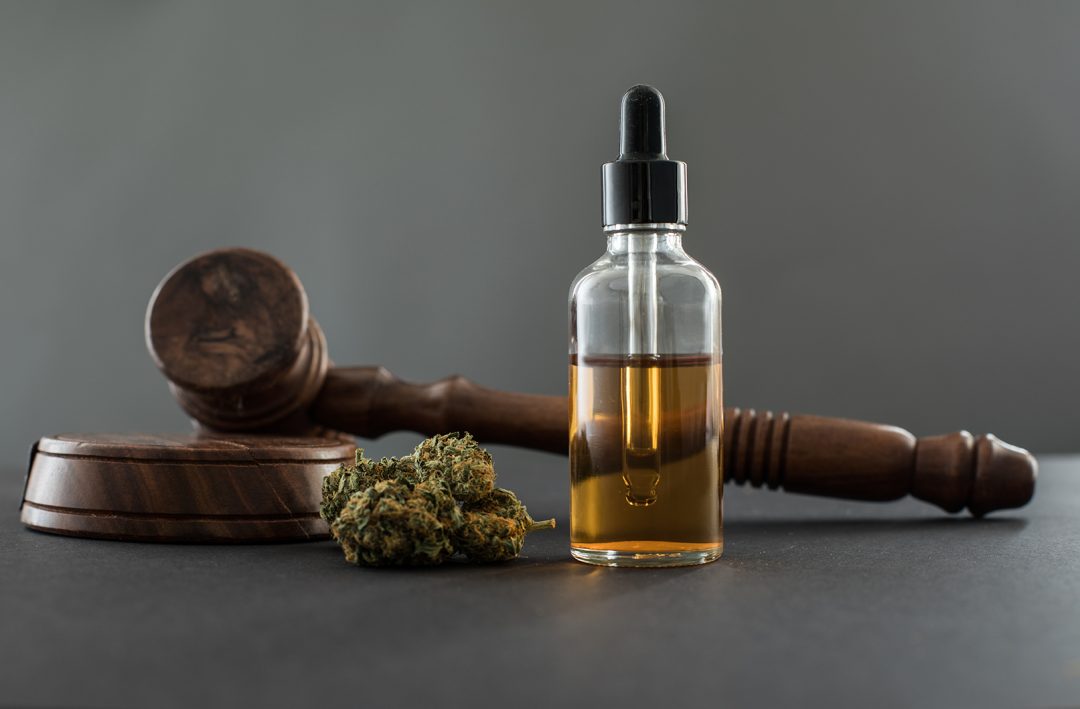 On November 3, 2020, New Jersey voters approved a constitutional amendment that would legalize a controlled form of marijuana, known as “cannabis,” for purchase and use by adults at least 21 years of age. The proposed amendment passed by 66.97% in favor versus 33.03% opposed. The constitutional amendment will take effect January 1, 2021. However, so-called “recreational” use of cannabis will not be permitted until the Legislature enacts legislation authorizing the New Jersey Cannabis Regulatory Commission (CRC) to adopt regulations governing the legal cannabis market, and until the CRC adopts such regulations.

The twin bills are 216 pages long and would provide for the comprehensive regulation of every aspect of the legal cannabis market. A fundamental aspect of the regulatory scheme is the distinction drawn between lawful “cannabis,” which would be the product grown, produced and sold in accordance with State regulations, and unregulated “marijuana” and “hashish” grown, produced and sold outside of the regulatory system, which would remain illegal.

The twin bills contain two provisions that will directly impact employers. They appear to be an attempt to balance the protection of lawful cannabis users against employers’ legitimate need to maintain drug- and alcohol-free workplaces.

Section 46a of each bill would prohibit employers from refusing to hire, terminating, or taking adverse employment action against a person because that person “does or does not smoke, vape, aerosolize or otherwise use cannabis items, unless the employer has a rational basis for doing so which is reasonably related to the employment, including the responsibilities of the employee or prospective employee.” Note that this protection would apply only to users of lawful “cannabis,” and not to users of unlawful “marijuana” or “hashish.” Neither bill defines what type of “rational basis” would be considered acceptable, or what would constitute a “reasonable relationship” to employment. It will be left to the Courts to put flesh on these general terms. And note further that these protections would apply to persons who do not consume cannabis as well as those who do.

On the other hand, Section 46b(1) would expressly permit employers “to maintain a drug and alcohol free workplace,” to “have policies prohibiting cannabis use or intoxication by employees during work hours,” and to prohibit “the use, consumption, being under the influence, possession, transfer, display, transportation, sale, or growth of cannabis or cannabis items in the workplace.”

The twin bills are silent with respect to drug testing. But if enacted into law, these bills would significantly narrow the scope for random and pre-hire testing as it relates to cannabis. Absent “a rational basis for doing so which is reasonably related to the employment,” an employer could not disqualify an applicant, or discipline an employee, merely for testing positive for cannabis. (An employee in theory could take adverse action against a person who tests positive for unlawful “marijuana” or “hashish,” but is it unlikely that urine testing as it currently exists can distinguish lawful “cannabis” from unlawful “marijuana” or “hashish.”)   For those employers who could not articulate such a “rational basis,” random and pre-hire testing for cannabis substances would be of little use. Those employers may decide simply to abandon random and pre-hire testing for cannabis. “Reasonable suspicion” testing for cannabis, on the other hand, would remain a valuable tool for addressing cases of employees who are impaired on the job.

We are monitoring these bills as they progress through the Legislature and will provide updates as appropriate.